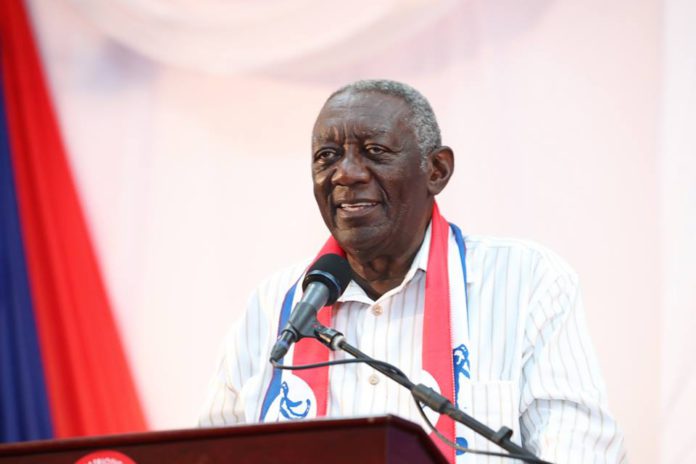 Former President John Agyekum Kufuor will take his turn today, in the Institute of Economic Affairs (IEA) stakeholder engagements, looking at areas for constitutional review in the country.

A powerful team of consultants and journalists from leading media houses would be in attendance to listen to the presentation of former President Kufuor at the IEA seminar to be held at his residence in Aburi at 2 pm in the Eastern Region.

The vast range of issues to be discussed during the engagement include the Council of State, the powers of the President, appointment of ministers from Parliament in a Presidential system, the local government system, the economy and constitutional arrangement, the financing of political parties, and Affirmative Action.

A statement issued by the IEA yesterday to announce the turn of former President Kufuor for the meeting said the series of seminars on the constitutional review held at the Prof. Mike Oquaye, Centre for Constitutional Studies at the IEA, has hosted a number of leading personalities in connection.

The initial presentation by Prof. Mike Oquaye, also a distinguished scholar of the IEA, focused on constitutionalism, the need for it to be internalised in Ghana, and ways in which the IEA could help in addressing this deficit.

The statement said after former President Kufuor’s presentation the next personality to be hosted next week Tuesday, November 29, 2022) would be Justice Stephen Alan Brobbey, a retired Supreme Court judge of Ghana and former Chief Justice of the Gambia.

Justice Brobbey will deliver a paper that will be centred on Local Government, Chieftaincy and the need for a Second Chamber.

This would be followed by a former Chief Justice, Sophia A.B Akuffo, who would be looking in-depth at the Judiciary and the Constitution, on Tuesday, December 6, 2022.

To end the year, a former Head of the Political Science Department, University of Ghana, Dr Maame A. Gyekye-Jandoh, will be delivering her paper on“Gender and the Constitution”.

It said the Centre intended to have a meeting with former President John Dramani Mahama in January 2023 to have him share his reflections and views on Ghana’s 1992 Constitution.

This exercise, the statement said, proposed by the Prof. Mike Oquaye Centre for Constitutional Studies at the IEA, was not to rewrite the whole Constitution but to study and recommend areas where appropriate amendments, additions and subtractions may be made to strengthen the process towards democratisation, good governance, the rule of law, equity, justice and development in the Republic. 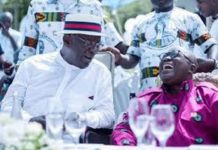 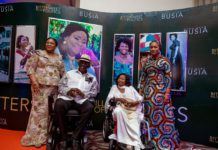 This photo of Kufuor, Rebecca and Samira Bawumia will make your day 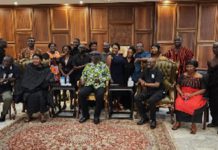