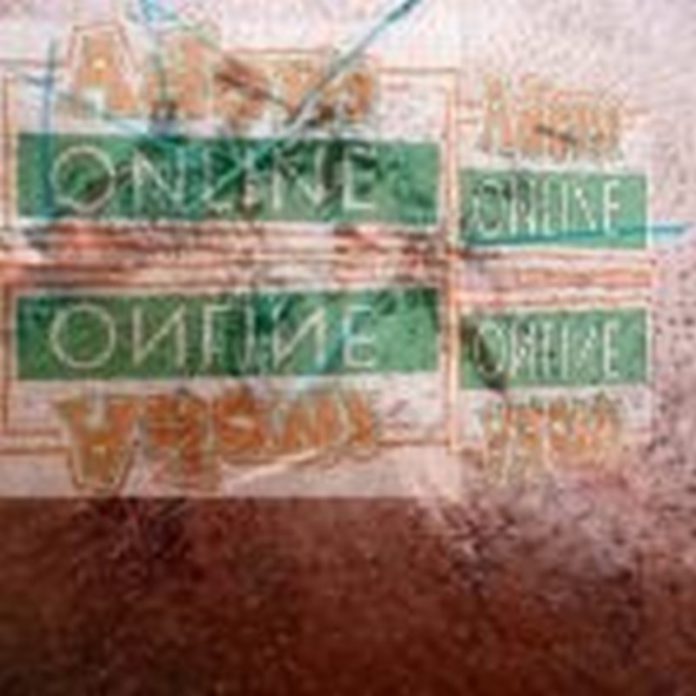 A polling station agent of the National Democratic Congress (NDC) in the Awutu Senya East Constituency in the Central region, Ebenezer Tetteh, has been assaulted at the registration centre.

His head was injured with a concrete block while others were subjected to severe beatings by thugs who interfered in the process.

The attack happened at the Oduponpkehe Registration Centre when some registrants claimed they had been overlooked in the queue.

Their claims brought forth confrontation by some others in the queue, which led to the thugs lashing them.

In an interview with Adom News, the victim, Ebenezer Tetteh, alleged that the people, who assaulted him, were land guards who were shooting guns and throwing stones at the registrants.

He called on the Inspector General of Police to instill discipline in centres to ensure smooth Voters’ Registration exercise.