Family of Benjamin Otchere, the tenant allegedly shot and killed by his landlord at Ofankor in the Greater Accra Region, for allegedly refusing to move out of a two-bedroom apartment following the expiration of his rent, has reacted to a claim made by the suspect, Victor Nana Kankam.

According to the suspect, he shot the deceased in self-defence.

But auntie to the deceased, Reverend Grace Adusei, in an interview with Adomonline.com said the manner in which he shot and killed her deceased nephew does not support his self-defence claim.

“How can you say it was self-defence when you shot multiple times someone who was not armed and fast asleep in his room?” she quizzed.

“We (family of the deceased) leave everything to God and only pray that justice will be delivered because our son’s life has been wrongfully taken,” she added.

Investigation currently being carried out by the Ghana Police Service is to unravel the main motive behind the shooting and killing of Mr Otchere. 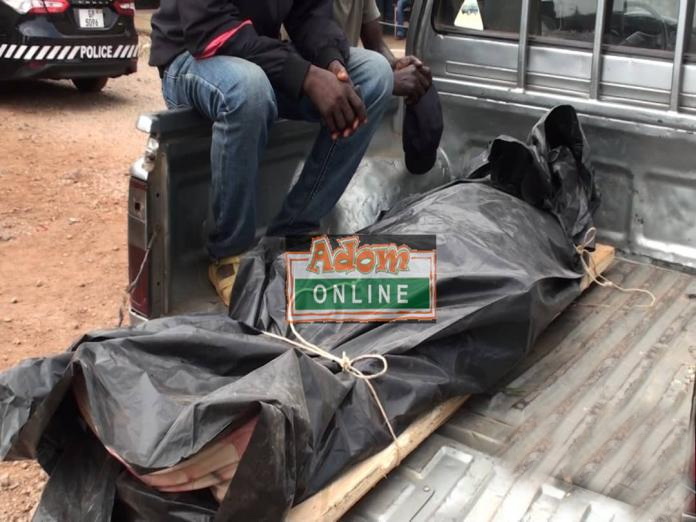 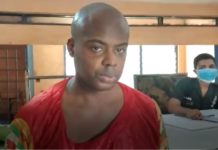