He made this revelation in an interview with Joy News during her 2-year celebration after her demise.

The nation was shocked two years ago when news broke that a promising artiste’s life has been cut short through an accident on the Sunyani-Kumasi road.

Yesterday, February 16, 2020, would have been her 23rd birthday celebration, but a horrible accident two years ago made that impossible for musician Priscilla Opoku Kwarteng, popularly known as Ebony Reigns.

Nana Opoku Kwarteng, her father says he is yet to overcome his sorrow and grief.

The 20-year-old was travelling back to Accra after visiting her mother in Sunyani in the Bono Region.

A Jeep she was travelling in had a head-on collision with a VIP bus heading towards Sunyani from Kumasi.

Her demise triggered a tirade of concerns from the general public about the poor state of Ghana’s road infrastructure.

JoyNews has launched a campaign to sensitise the general public about road safety.

JoyNews’ #ArriveAlive campaign is a road safety campaign that aims to find solutions on how to make roads in Ghana safe for all users with a continued discourse on why there are frequent road accidents occurring across the country.

The campaign comes after a major crash that occurred on the Cape Coast – Takoradi Highway on January 14, 2020, that claimed the lives of 35 people, shocking the nation.

In the first of a series of accidents that shook the nation as part of the initiative, Maxwell Agbagba had a solemn interaction with the father of the late music star who revealed that the last message from his daughter was a prayer request to arrive back safely in Accra as she left to visit her mother in Sunyani. 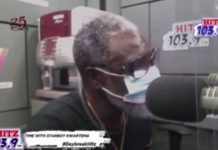 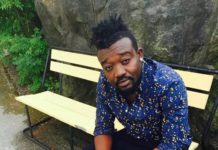 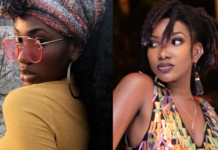