Comedian DKB has added his voice to the ongoing social media campaign dubbed #FixTheCountryNow where many are calling on President Nana Akufo-Addo to fulfil his campaign promises.

The agenda has been trending since Monday but was countered by another group calling for the activists to rather fix themselves if they want to see progress in development.

According to those championing the #FixYourself hashtags, no one has the right to call on the government if they are not finding ways to better themselves first.

But comedian DKB has shared a video to explain why he does not support their assertion.

According to him, Ghanaians are putting the government on its toes because they pay taxes, hence it’s apt for citizens to call on the President if they want to see progress. 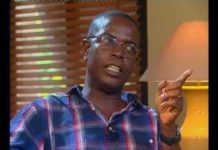 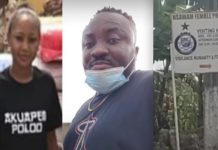 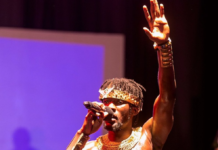 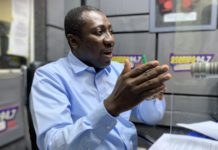