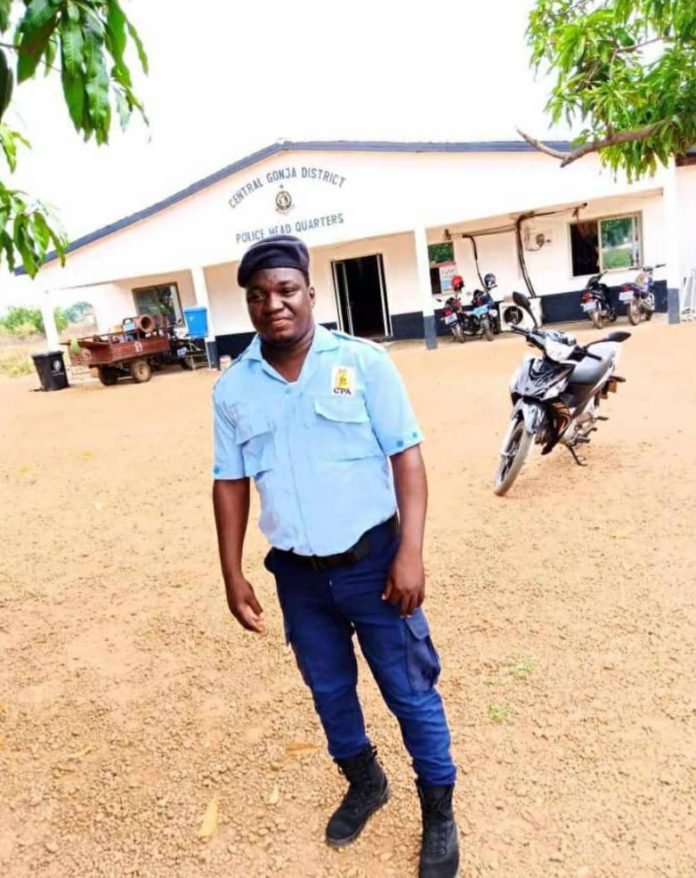 A Fulani herdsman has reportedly shot dead a Community Police Assistant, Salisu Lampo at Lingbinkura, a farming community near Buipe in the Central Gonja district of the Savannah Region.

Mr Lampo was said to be chasing the herdsman who is on the police wanted list for several weeks over his alleged involvement in a murder case in the District.

A Criminal Investigations Department officer, whose identity is not immediately known, was said to be a pillion on the deceased’s motorbike.

Upon sighting the suspect, he ordered the deceased to chase him but he was shot in his chest, killing him on the spot.

The body of the deceased has since been buried in accordance with Islamic customs while the suspect is on the run.