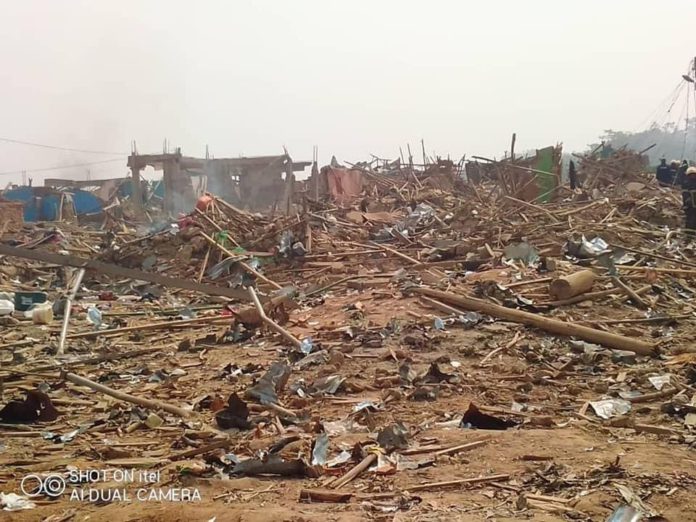 The administrator of the Tarkwa Municipal Hospital, Mukabbir Amasa Abass, has revealed that the hospital is preparing to airlift an 11-year-old boy, a victim of Apiate explosion who is in critical condition to Accra for treatment

According to him, one person on admission at the hospital died this dawn, while three persons, out of the 31 who were sent there, have been discharged.

Speaking to JoyNews, he said the hospital still has many of the victims on admission.

“We have 14 of those victims on admission currently at the various wards and as we speak now, we have another 11 of them detained at the accident and emergency unit. The 11 at the accident and emergency unit could be transferred to the ward depending on the individual, or discharged if the person becomes more stable. So that is the current situation. The discharges so far were three and the death recorded was one and then the referrals, two.

“Out of the referrals, we have one of them to be airlifted soon to 37 Military Hospital by the Military aircraft, so we were told by our Regional Director of Health Service, Dr Ofori Yeboah that the Minister and the regional caucus have put in a mechanism to get the airplane to come down to airlift the young boy, fairly around 11 years of age, to 37 Military Hospital,” he told JoyNews.

Earlier, the hospital was reported to have been in urgent need of blood to offer treatment to the victims of the explosion.

However, Mukabbir Amasa Abass, said this challenge has been resolved.

“Currently, the situation has come to normal. We don’t necessarily need blood, we were in dire need yesterday…the situation has become normal, so we have some in our blood bank as we speak,” he added.

Meanwhile, government has indicated that it will cater for the medical expenses of the 59 persons injured in the Apiate explosion. 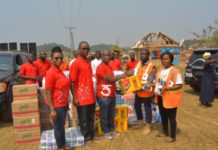 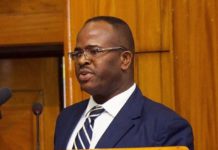 Apiate explosion: This is how much govt is losing weekly over Maxam shutdown 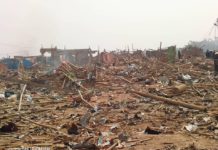 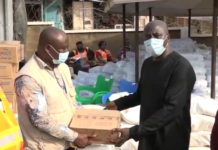 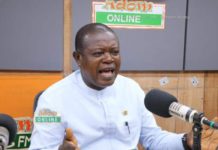 Apeatse Explosion: What about being proactive and not reactive – Former MP asks govt 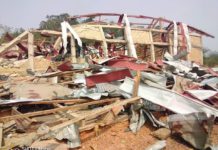