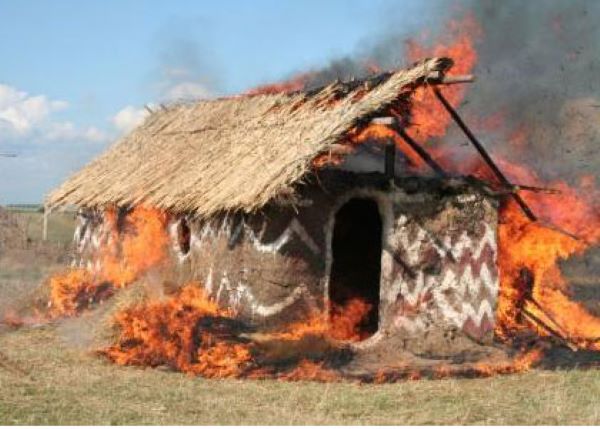 A 25-year-old herdsman, Bukari Haruna, has been sentenced to 12 months imprisonment after burning his master’s hut, property and stealing a mobile phone.

The prosecutor for the case, Chief Inspector Abdulai Awuni, briefing the court, explained that the accused went into his former master’s residence at Nakwabi, a village in the Sawla District of the Savannah Region and set his master’s hut ablaze.

The neighbours, after noticing the incident, caught the culprit and beat him to a pulp.

The Police around Nakwabi barrier, however, quickly rushed to save the accused from the angry mob and later sent him to the Sawla hospital for treatment.

A formal complaint was later logged to the police as the accused was arrested after being discharged from the hospital.

The 25-year-old, presented infront of Bole District Magistrate, was charged for destroying property and stealing. He, however, pleaded not guilty to the offences.

He said he worked for his master for two days and later made a proposal to his former employer’s daughter.

However, his employer asked the daughter to reject him, adding that he relocated to a different place due to anger.

The judge presiding over, His Worship, Edward Essel, stated the accused was guilty of the offences and has been fined GH¢1,200 for the cost of the property and an additional compensation of Gh¢2,500.

According to the accused, he had no person to help him pay those fines.

The Itel mobile phone which was found in his possession was released to the complainant and he is to serve 12 months imprisonment. 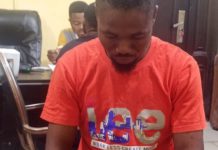