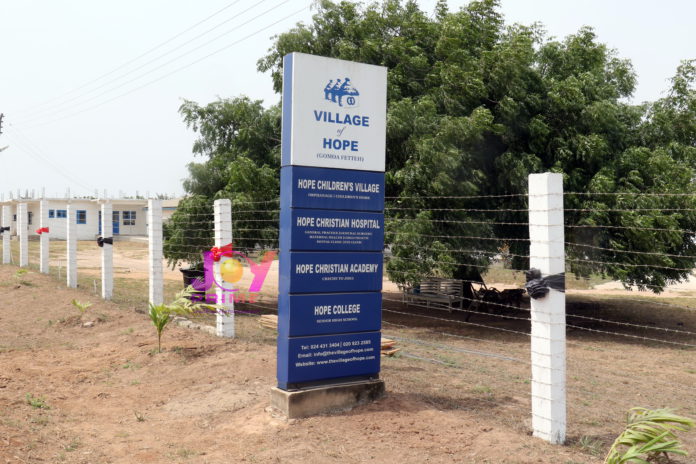 A team from Joy Prime’s Kids cooking show, Big Chef, has given a portion of their big heart to the Village of Hope Orphanage at Gomoa Fetteh in the Central Region.

The team were at the orphanage to dine with the children after donating items such as Indomie instant noodles, bottled water, beverages and toiletries to the inmates of the orphanage.

To climax the occasion, the contestants of big chef were divided into groups to exhibit their culinary skills and serve sumptuous meals to the home.

The first group prepared well-seasoned noodles while the others made rice dishes such as jollof rice, local rice, fried rice and spaghetti rice.

It was all enjoyment for both team members and the children who could not hide their excitement as they danced their hearts out. 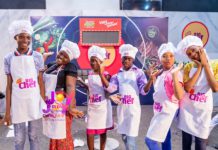 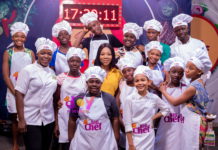 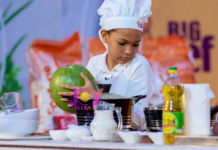