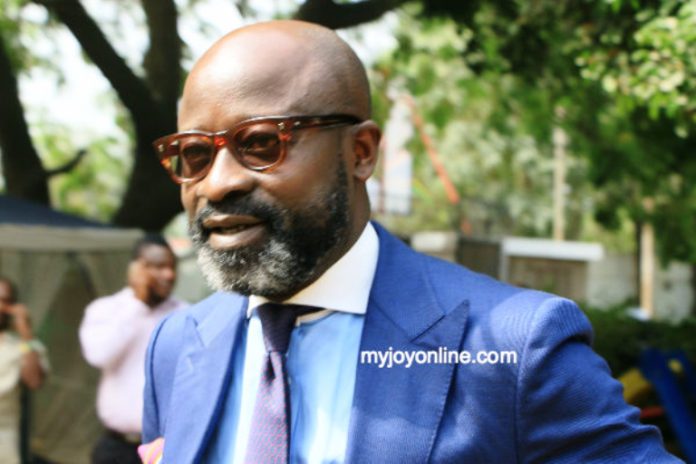 Lawyers for Secretary to the President, Nana Asante Bediatuo, have debunked claims that he has purchased Holiday Inn at Airport City, Accra for his wife.

According to the lawyers, there is no iota of truth, adding that media practitioners both in Ghana and abroad have contacted the former to inform him about it.

These were contained in a statement issued on Wednesday and signed by Gary Nimako Marfo, the Managing Partner at Marfo and Associates.

The statement stressed neither Mr Bediatuo nor his wife has any interest in the facility.

To the lawyers, the spread of such rumours is deliberately intended to paint their client in a negative light “in view of the very senior position he holds in government.”

Urging the public to disregard the rumours, it stated the owners are alive and can be contacted to establish the truth.