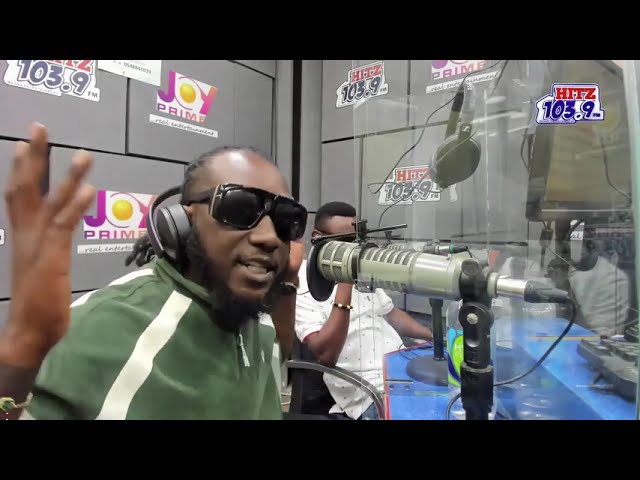 Chief Executive Officer at Inside LLC, Nana Boateng Gyimah, says that besides giving listeners good music, artistes should give consumers other reasons to support them wholeheartedly.

According to Mr Gyimah, being an artiste goes beyond doing music and making it available to fans for consumption.

He also suggested that the support for an artiste, by fans, is “earned,” through the way the artiste gives back to society and how they treat their fans.

In an interview with Andy Dosty on Daybreak Hitz, the Event Consultant said: “It’s not the fault of the consumers that they are not as forthcoming. It is because the artistes haven’t given them reasons to be forthcoming.”

He continued: “The artistes need to make it worthwhile for the supporter.”

Mr Gyimah went on to bemoan the low patronage of some Ghanaian events hosted abroad, irrespective of the high level of promotion and the presence of popular artistes booked by event organisers.

He also stated that some artistes are partly to blame for the lack of support from fans because they do not provide enough reasons they need to be supported fully.

He also went on to admonish fans to show their support for musicians through actions and not just words.

“I don’t want to chastise the people, but the support goes hand-in-hand,” said Mr Gyimah.

“You can’t like an artiste’s music and not turn up at his/her event.

“You can’t sit at home and say the other country’s artiste is big and yours isn’t and not think that you are not part of the issue for saying that,” he said on Hitz FM.

According to Mr Gyimah, one of the ways artisted can score more points for support from fans is by engaging in societal initiatives and getting closer to the people.

“They need to be much more than just singing and dancing,” said Mr Gyimah.

“They need to be in touch with their fans.”

Nana B. Gyimah is the Chief Executive Officer at Inside, LLC.

Inside LLC, is a full-service business management and consulting company based in the United States, with offices in Ghana and London.

The company’s mission is to bridge the gap between Africa and the United States in all things related to economic development, lifestyle and entertainment. 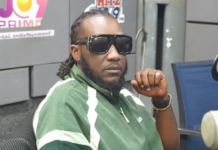 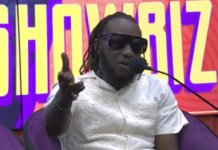