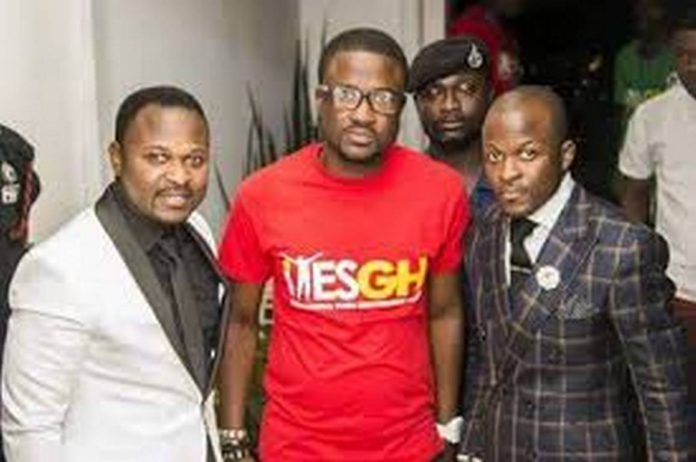 Daniel Amoateng, founder of Power of Worship International at Spintex, has offered to use their church premises as shelter for all homeless people during the lockdown in parts of Accra.

This comes after President Nana Akufo-Addo in a nation’s address on Friday announced restriction of movements with the Accra Metropolis and the Kumasi Metropolis.

According to him, the people who will be housed in their residence will be provided with drinks, water, rice and hand sanitisers during their stay.

One of the three brothers, Daniel Amoateng has also announced 0506442590 and 0249458249 as hotlines families could contact when in need during the period as their support towards the fight against COVID-19 in Ghana.

This comes after one of their brothers, Brian Amoateng, President of IYES Ghana received backlash from Ghanaians over his comments that suggested the church was not responsible for donating hand sanitisers.

Pastor Amoateng, has meanwhile, rendered an apology through a Facebook video saying his comments were misunderstood.