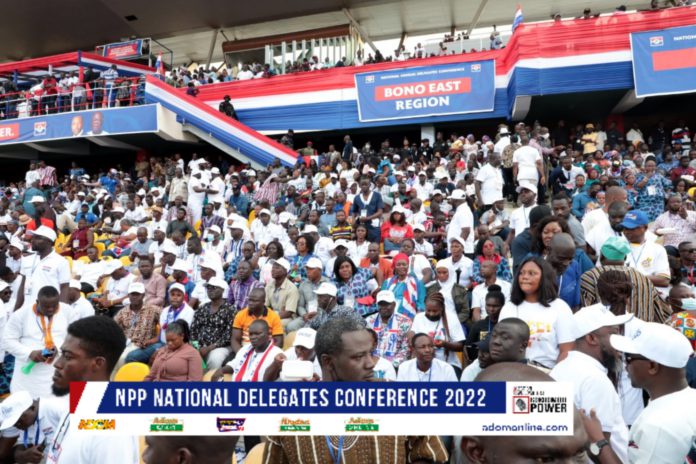 Communications Team Member of the National Democratic Congress (NDC), Emmanuel Anyimah a.k.a Ellembele K.K, has said the executives of the NPP are not fit to meet the newly elected executive members of the NDC.

“The NDC brought John Boadu and he couldn’t handle us, now you have brought Justin Kodua who is also not fit. As for the men, they have, but their men are all area boys. Their men have turned into area boys and its even reflecting in the mess we are seeing in this economy.

“When it comes to elections, we all know our current general secretary; Fifi Kwetey is a firebrand and an institution on its own. He was very instrumental in the last elections. Asiedu Nketia, Joseph Yamin are all solid and ready for victory in 2024,” he said in an interview on Adom FM’s morning show Dwaso Nsem Wednesday.

He beat incumbent, Samuel Ofosu-Ampofo and two others in a keenly contested election held at the Accra Sports Stadium.