In the video, Van Vicker took the role of a male bestie who was fixing Nasty’s relationship with Sefa, meanwhile, he was dating her on the blind side of Nasty.

The skit has since received reactions from many top celebrities such as Cassper Nyovest, Falz and Comedian Waris among other notable entertainers in the short-skit terrain. 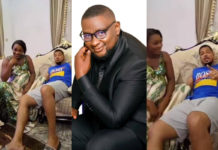 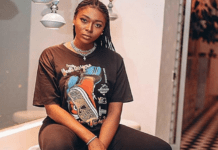 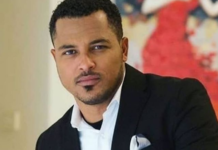 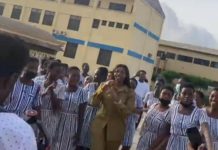 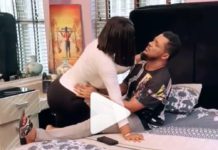