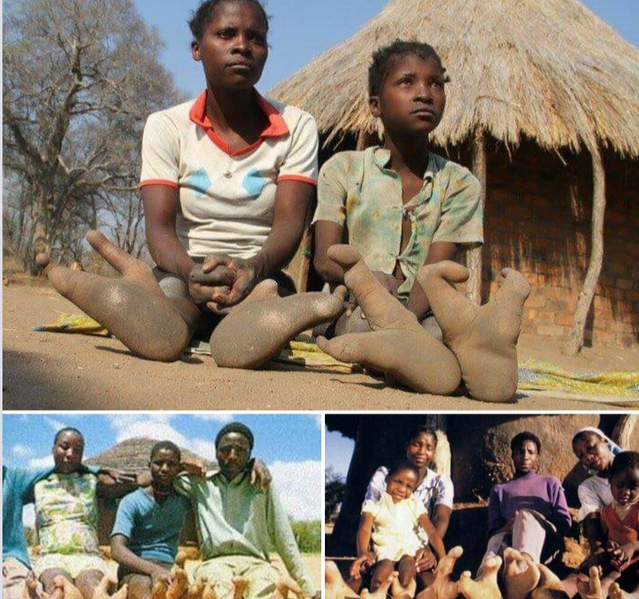 The universe is blessed with many versatile creatures, which are unique. Mankind was created completely in physical features. But have you ever seen an individual with two toes? We will find out in this article.

The Vadoma tribe is also called Bantwana, which means “descendants or children”. The tribe is one of the oldest in Africa and happens to be the only hunter-gatherer tribe in Zimbabwe, currently living in the Kanyemba region. 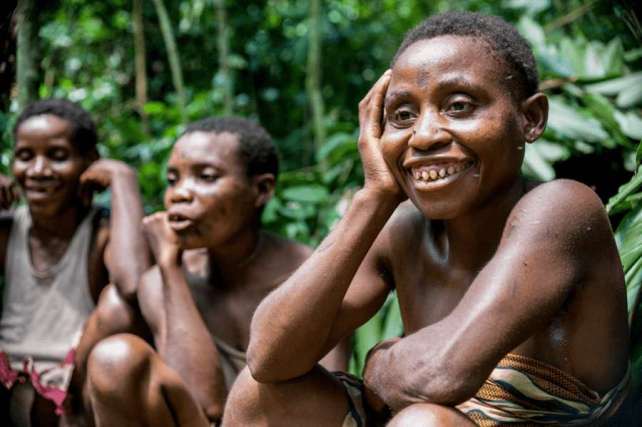 In this village, marriage outside the tribe is forbidden and these two-towed human beings are in existence. They are also identified as the ” Ostrich-footed tribe”.

It is unlawful for members to marry outside the tribe as a result, the two-towed condition does not extend to other ethnic groups.

Members with the condition are not regarded as disabled persons in the community, as their toes help them climb trees easily. 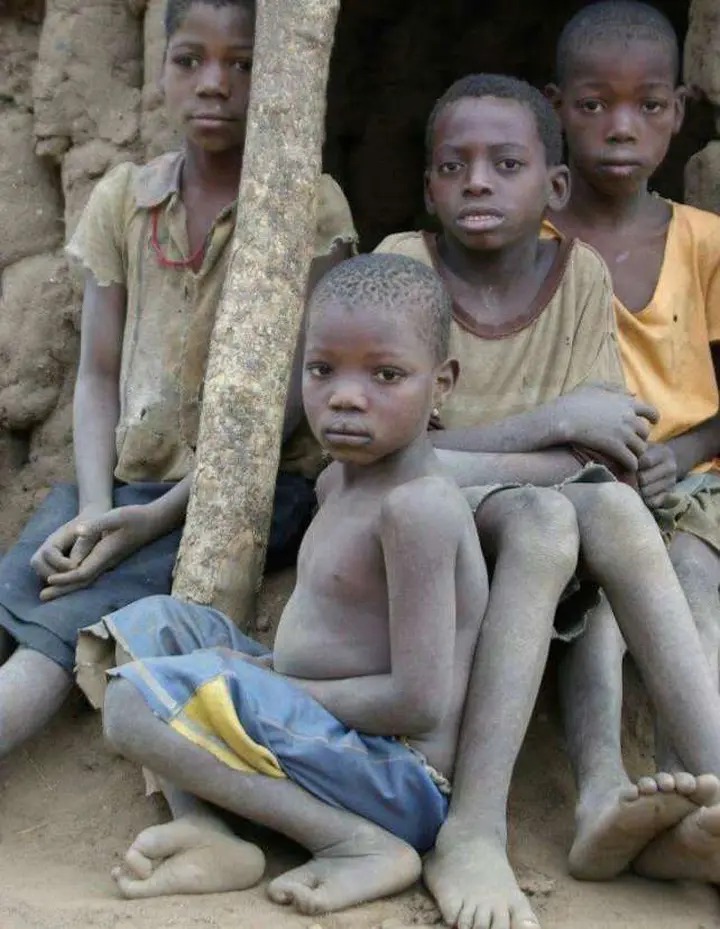 The two-towed ailment is a result of the rare genetic condition called “Ectrodactyly Syndrome”.

This occurs when there is the absence of one or more toes or fingers at birth.

Their condition is genetically passed on from generation to generation, and because of that, they are not allowed to marry elsewhere apart from their indigenous people.

They cannot run, neither can they wear shoes. People of this tribe are only able to walk to hunt for games or collect food, but with little difficulty.

Medically, the condition among the Vadoma people arises from a mutation of chromosome number 7. A dominantly inherited genetic mutation survives when it has more beneficial effects, no wonder the two-towed feet help them climb trees. 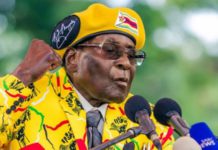