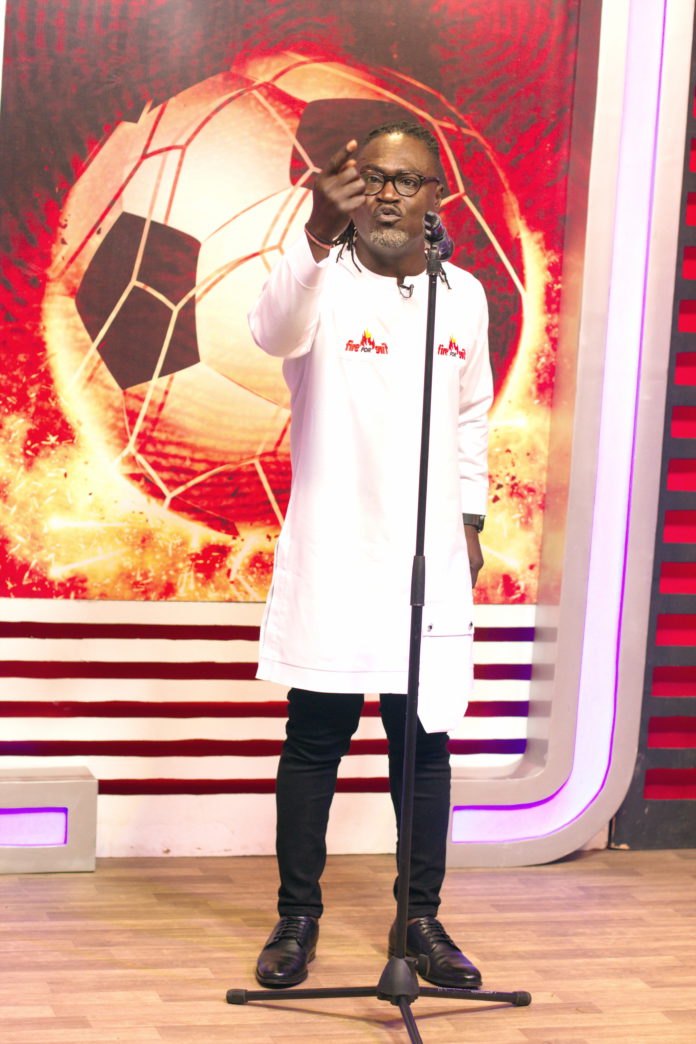 Speaking on Asempa FM’s Ekosii Sen Monday, the outspoken sports commentator said Ghanaians should stop making a fuss about the statement because no one is going to be killed.

To him, the statement could be a prediction of his fortunes in the 2024 election and his political career at large.

“Do or die, who is dead? Has someone killed anyone here? He said it’s an idiomatic expression. Akufo-Addo said ‘all die be die’ and now he is the President, who died? And Mahama is also saying ‘do or die’ and so it could mean that when he gets the opportunity to go for the last, he is not coming back and so when he doesn’t come back again, to Mahama, he is gone.

“I don’t expect people to take it violently and so I could not fathom why we are so furious over this idiom. All he means is that they are going to be vigilant and so no one should get so worried over that because I don’t think Mahama has bad intentions for Ghanaians. Allow him,” he said.

Mr Mahama came under pressure to retract and apologise for his ‘do or die’ comment which many said was a call to violence.

As a former President, civil society groups and political pundits expected him to rather call for a free and fair election.

But he insisted that ‘do or die’ is an idiomatic expression and does not regret using it.