The Minister of Trade and Industry, Alan Kyerematen, has paid a working visit to Japan Motors’ high-tech and ultra-modern automotive plant in Tema that is being built to assemble the all-new Nisan Navara in Ghana.

The Nissan vehicle Assembly plant by the leading automobile dealer, Japan Motors, is a giant step towards the development of Ghana’s automobile industry and to create the path of becoming the new centre of attraction and automotive hub for the continent.

Also present was the Chief Executive Officer, Silver Star Auto Ltd., Asad Nazir. Mr Kyerematen was given a tour of all sections in the brand-new plant, starting with the assembly line and ending with the tester line where he also saw the unique water test facility.

The Minister, during the tour, expressed satisfaction with works done so far which he described as impressive and truly ultra-modern. He assured of the government’s support during the official commissioning and commencement of production.

Addressing the media after the visit, Mohammed Byrouthy said the company was grateful for the visit by the Minister as preparations towards the official opening were underway. “He proposed to see the facility and our preparations towards the official launch. We’re glad he’s impressed with what he has seen so far as this is not the only assembly plant he’s visited in the country.”

“We are on track to give the auto industry the most modern vehicle assembly plant in Ghana and we’re inviting all to join us for the official launch hopefully in March this year.”

The Executive Director, Nouhad Kalmoni described the visit by the Minister as very productive. “His compliments have given us the confidence to do a good job and make Ghana proud. He’s realized we’re not taking shortcuts haven witnessed the different stages of the Assembly process.”

Mr Kalmoni entreated Ghanaians to embrace their own and support the Japan Motors Nissan vehicle Assembly plant by purchasing the locally manufactured vehicles.

“Whatever you get here is not going to be different from what is coming from Europe, Japan or South Africa. The vehicles are the same, quality is the same and assurances from the manufacturer in terms of warranty and after-sales from us are not going to change. We hope to make Ghana proud.”

Japan Motors, Nissan’s long-time distributor in Ghana, has invested US$8-million into building the assembly plant. Nissan chose Japan Motors as its local assembly partner, following the signing of a memorandum of understanding between the Japanese car maker and the Ghanaian government in 2018 when Nissan became the first Global OEM to commit to support the creation of a sustainable local automotive industry.

South African engineers are working alongside their Ghanaian counterparts as they enter the final preparation phase for the official start of production.

There is a considerable South African link to the plant; the Navara itself is manufactured at Nissan’s African Light Commercial Vehicle manufacturing hub in Rosslyn, outside Pretoria, while the 12 key Japan Motors engineers and technicians, including the plant manager-designate, all underwent their Nissan training in South Africa earlier this year. 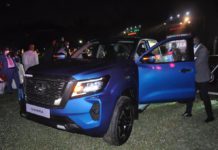 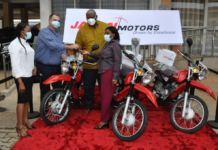 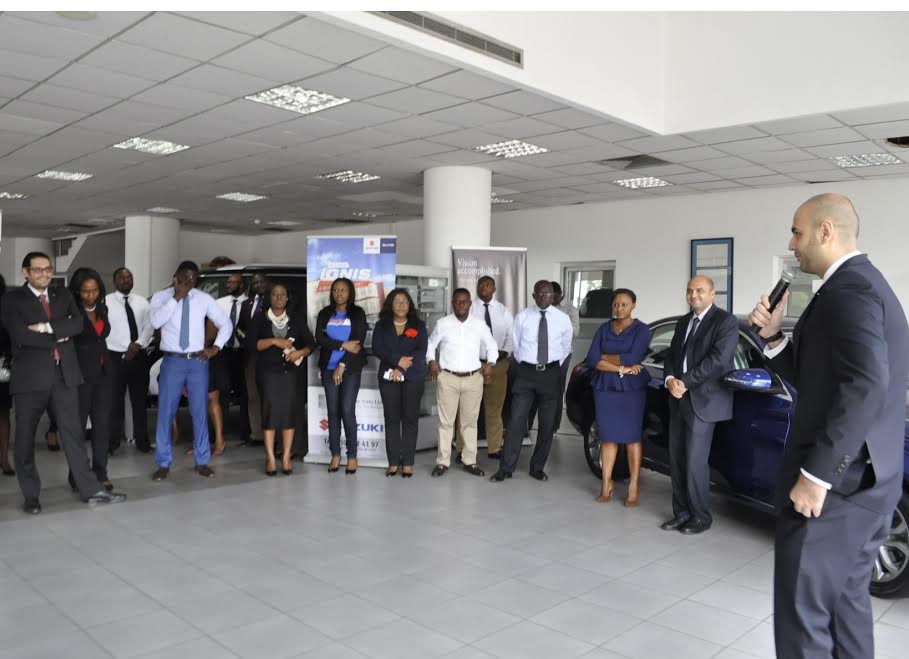