New Assembly and Unit Committee Members who were elected on December 17, 2019 will be sworn in today across Ghana.

The induction ceremony is to pave way for official commencement of their work at the district levels.

The Minister for Local Government and Rural Development, Hajia Alima Mahama during an interaction with the media said “People have been assigned to move throughout the length and breadth of the country to inaugurate our assemblies,” she said.

She added, however, that three districts – Nkoranza North, South and Lower Manya Krobo – will be excluded because they were not able to hold their elections for one reason or the other.

The December 17, 2020 election was generally peaceful but was characterized by low voter turnout which has always been the challenge for district-level elections in Ghana. 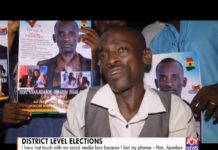 ‘Hon. Aponkye’ reveals why he is off social media [Video] 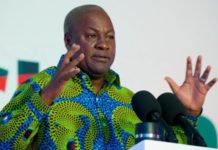 EC to determine cost of District Assembly elections after polls