Team members of musician Sista Afia have exposed her after she revealed her skin routine and eating habits in a comic video.

Partaking in the wide-known social media ‘influencer challenge’ Sista Afia claimed she does not eat meat, in fact, she is allergic to it, but only consumes fish and other seafood.

Then again, she said she does not drink any alcoholic beverage and wakes up at 6:am to do two hours jogging.

However, her team members, who were in her car, gave her away and insisted she does the exact opposite.

The video, which she posted on Instagram, has generated some funny reactions from her fans. 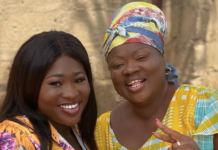 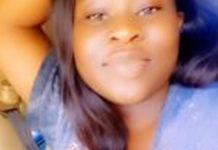 Keta NDC in crisis as thousands declare support for NPP and...