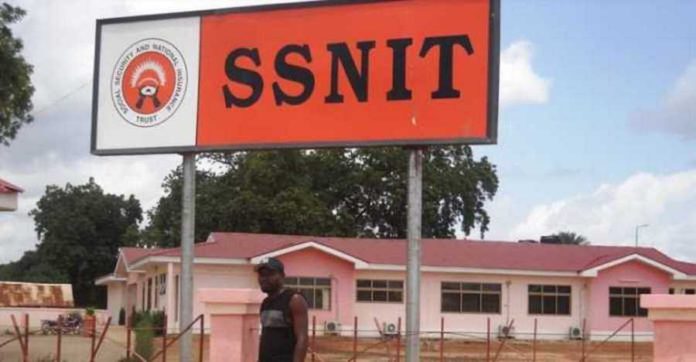 The Social Security and National Insurance Trust (SSNIT) in consultation with the National Pensions Regulatory Authority (NPRA) has increased the monthly pension payment by 25% for 2023.

According to a circular from the Trust, all Pensioners on the SSNIT Pension Payroll as of December 31, 2022 will have their monthly pension increased by a Fixed Rate of 19% plus a redistributed Flat Amount of ¢73.58.

Pensioners will be paid on the third Thursday of every month.

SSNIT also said redistribution is a mechanism applied to the indexation rate to cushion low-earning pensioners in conformity with the solidarity principle of social security.

The SSNIT Scheme, like any other defined benefit scheme, it said, pays pensions which mirror the earned salaries on which contributions were paid.