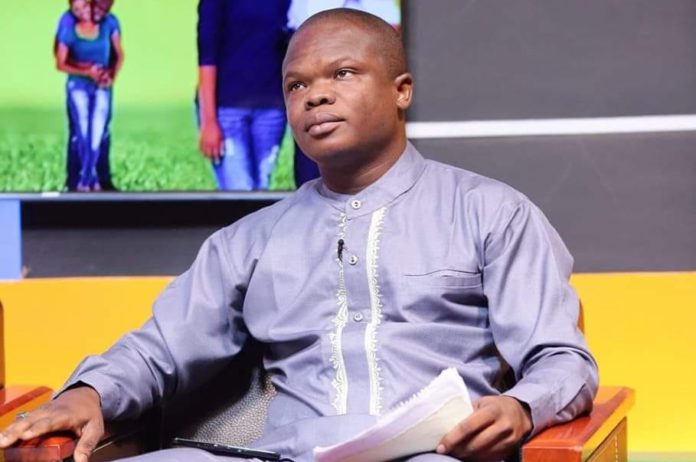 Deputy Communications Officer of the National Democratic Congress in Ashanti, Kwaku Asafo Agyei, has called for the amendment of some provisions of Ghana’s 1992 Constitution.

Speaking on the Kukurantumi programme on Nhyira FM, he said Article 64 Clause 2 and Article 57 Clause 5 of the Constitution of Ghana should be amended.

“If anyone challenges the validity of an election result until the Supreme Court determines the winner, whatever decision the President-elect takes holds according to Article 64 Clause 2,” he noted.

Mr Asafo Agyei believes this section of the constitution is problematic and not in the best interest of the county.

He, therefore, suggests the amendment of the Constitution to give a three-month interval for the Supreme Court to investigate the case and come out with a verdict, while the Speaker of Parliament acts as the President with limitations.

Mr Asafo Adjei also indicated that Article 57 Clause 5 which states, “The President shall not, while in office as President, be personally liable to any civil or criminal proceedings in court”, gives the president too much prerogative.

“In a case that the president is abusing his wife, he cannot take him to court”, he explained. 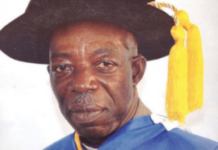 1992 Constitution is main cause of Poverty in Ghana – Prof. Safo-Kantanka