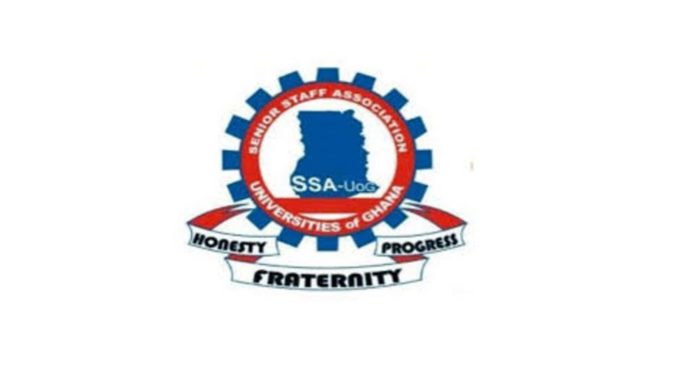 The National Executives Council of the Senior Staff Association-Universities of Ghana has announced a suspension of its industrial strike.

A statement, signed by the National Chairman, Isaac Donkor, has, therefore, directed members to resume work immediately without delay.

Mr Donkor, in the statement, explained the decision follows the various interventions made by the Ministers of Education, Employment, and Labour Relations which led to the signing of a Memorandum of Agreement on 25th July 2022.

It was further consented to by its National Executive Council, resulting in a road map that serves as a guide to ensure fairness in a speedy resolution of the impasse between both parties.

The Association on July 13, 2022, started a nationwide strike.

It was to compel government to pay the 20% Cost of Living Allowance as demanded by other labour unions due to economic hardship. 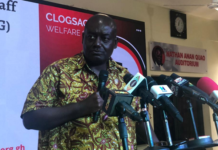