President of the Ghana Creative Arts Council, Mark Okraku Mantey, has revealed how his relationship with television goddess Jozy came to a sad end.

Narrating events leading to the end of his relationship with Jozy, with whom he has two daughters, he disclosed that public speculation and jealousy contributed to their break up.

“Myself and Jozy our problem was the public, especially when she was a beautiful girl that some of my friends and people in the industry wanted,” he told AJ Doku, host of Candid show on Hitz FM last week.

He added that since he was the only factor standing between Jozy and the competitors, the best decision, in his opinion, was for them to be separated.

Therefore, Mr Mantey, who doubles as the chairman of the governing body of Creative Arts Council in Ghana ended a decade-old relationship with Josephine Adjei-Tenkorang well known as Jozy. 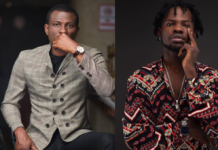 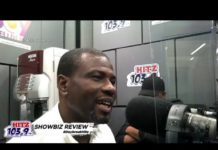 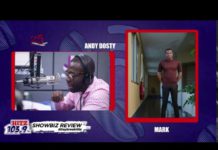 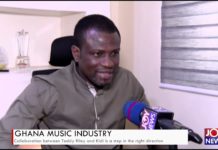