A Nigerian prophetess, who has been on the lips of many Christians after detailing her journey to the divine world, has made a U-turn on her account.

The sermon from one of her church services went viral, as she narrates that she was sent to Heaven and Hell in a bid to serve as a witness and preach the word when she comes back to earth.

Among other things, she claimed to have seen many humans including notable pastors and celebrities being tortured in a fiery pit in hell.

Her account was, however, challenged, leaving people to question her authenticity and religious standing.

Retracting her claims, the prophetess stated to her congregation that the narration was “a lie from the pit of hell”.

“I told the church of Christ that I died and went to heaven and hell, that I saw the Lord Jesus Christ, Abraham, Mary. I also said I went to hell that I saw the devil and people being tortured. I am here to let you know that it was a lie from the pit of hell, it was not true.”

After reading the scripted statement, she rendered an apology to the many she has swayed with her false teaching. 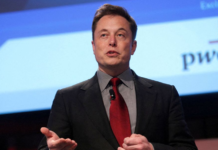 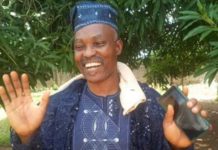 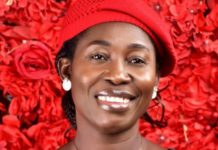 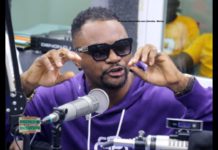 There is no place like Heaven after death – Mr Logic [Video] 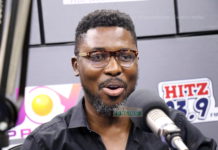