A police officer with the Anti-Robbery Unit of the Ashanti Regional Police Command has been killed after fire gutted his residence at Apromase.

The policeman died together with his wife, and child in the incident which occurred on Sunday.

The deceased has been identified as Sergeant Owusu Asante Baafi, his wife Yaa Achiaa and their four-month-old baby.

The bodies of the family have been deposited at the morgue.

It is unclear what caused the fire but personnel of the Ghana National Fire Service have visited the scene to begin investigations. 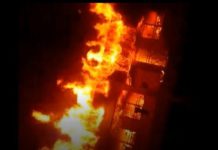 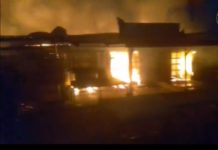 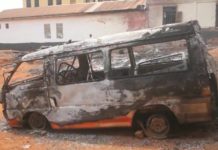 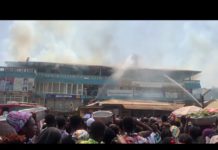 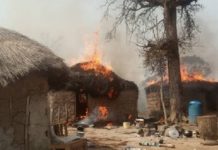