Speaking to Adom News, the police commander said he is a well-cultured police officer and will never disrespect the revered traditional ruler.

“How can I disrespect my own King and the people of Dagbon? I respect Yaa-Naa a lot, those saying I have disrespected him are lying,” he noted.

Superintendent Ayerizeng believes the issue has been intentionally instigated against him by some people to destroy the cordial relationship that exists between him and the traditional ruler.

Meanwhile, the Commander has vacated his post at Yendi and has been transferred to the country’s capital, Accra. 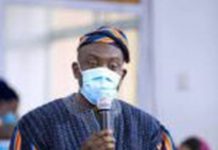 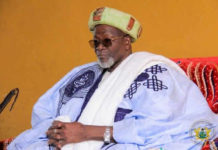 Why Yaa-Naa chased out, banned separatists from Dagbon

Dedicate yourselves to peace – Rawlings to Dagombas