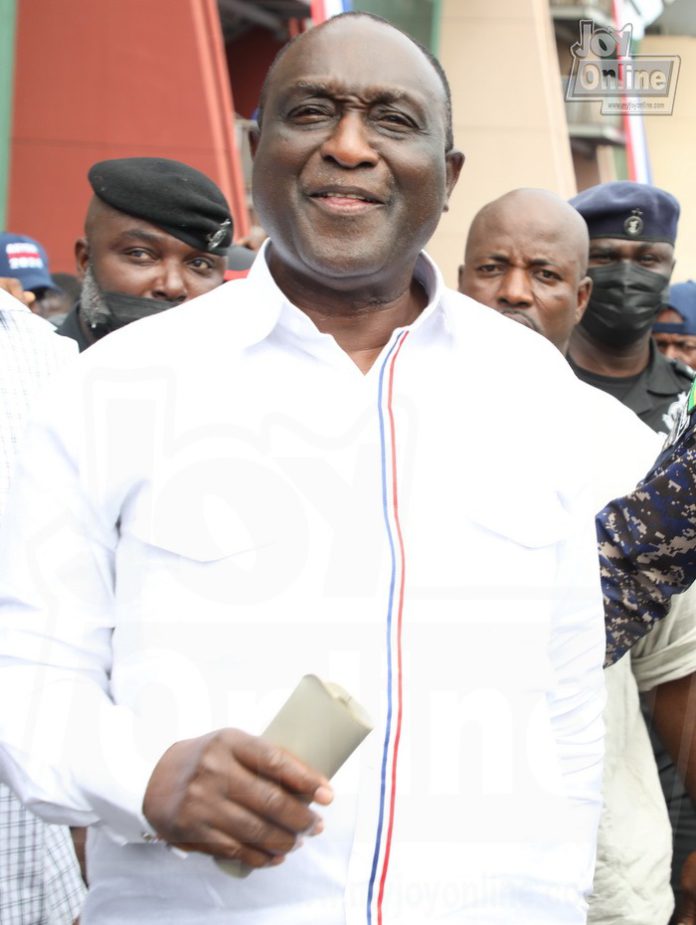 The Minister for Trade and Industry, Mr Alan Kyerematen has said that the peaceful and well-organised nature of the Annual National Delegates Conference of the New Patriotic Party (NPP), is a big win for the party.

The Conference, which was held on Saturday July 16 through Sunday July 17 was used to elect new national officers to run the affairs of the NPP.

Mr. Kyerematen urged those who lost to remain steadfast and work towards building the party.

“We need every hand on board to build the party in the quest to secure victory by breaking the 8,” he said.

Mr. Kyerematen asked the newly sworn-in executive to work to ensure even greater unity and inclusiveness in the party, “as we march forward to ‘break the 8’ in 2024.”

He congratulated Mr. Stephen Ntim, who won the Chairmanship race and Justin Frimpong Kodua, the new General Secretary as well as the other executives for their hard-won victory.

“I encourage our new party leadership to ensure newness, attractiveness, and hope in our great party and again urge for greater inclusiveness to foster true unity,” he said in a message to the new National Executive.

The Trade and Industry Minister advised the new executive to quickly get to work and embrace members of the party who did not vote for them so that “they don’t turn their disappointment into apathy.”

“The party is bigger than all of us. It will be bad for the party if we allowed the results of the election to become the reason to create disunity. We are all patriots and must remain so,” he urged.