Gabby Asare Otchere-Darko has cleared the air on his influence in the Akufo-Addo-led government as he defends the latter on cronyism and nepotism tags.

According to the New Patriotic Party (NPP) stalwart, claims of his huge influence though without any official appointment is a mere creation of political opponents.

“Critics had to create something for me because they expected that Akufo-Addo was going to appoint me when the NPP was voted into power,” he said.

His comment comes after the National Democratic Congress in November 2019 named him as the De Facto Prime Minister of Ghana in its 51 list of family, friends and cronies of Akufo-Addo in government

“I am not even that powerful in my house and I think I have arguably been influential in the space for a long time.

“Whether when John Kufuor was in office or Mills or Mahama or Akufo-Addo. It just happens that this time, the President is someone that I am known to be very close to and I think that is what it is,” he said on Accra-based Citi FM.

He further quizzed: “If I had been offered an appointment, would it have been fair for any Ghanaian to say it was due to nepotism? No, I would have merited it.” 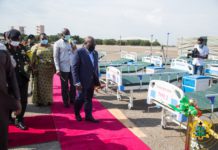 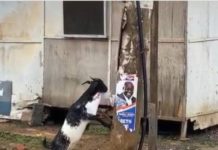 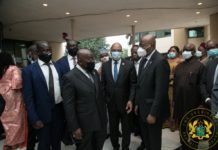