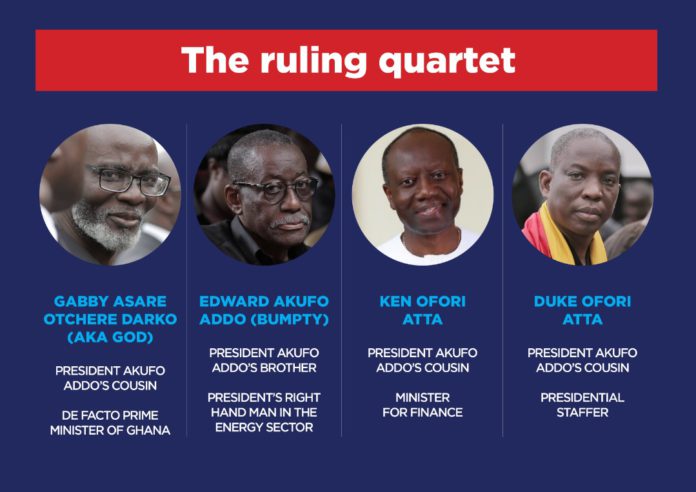 The National Democratic Congress’ (NDC) National Communications Bureau (NCB) has released a list of 51 government appointees they believe are either family members or friends of the president, Nana Addo Dankwa Akufo-Addo.

The list was released at the bureau’s 6th edition of the Moment of Truth, a forum the party has used to comment on important issues of governance and government policies.

Find the full list as released by the NCB of the NDC yesterday at the party’s head office: