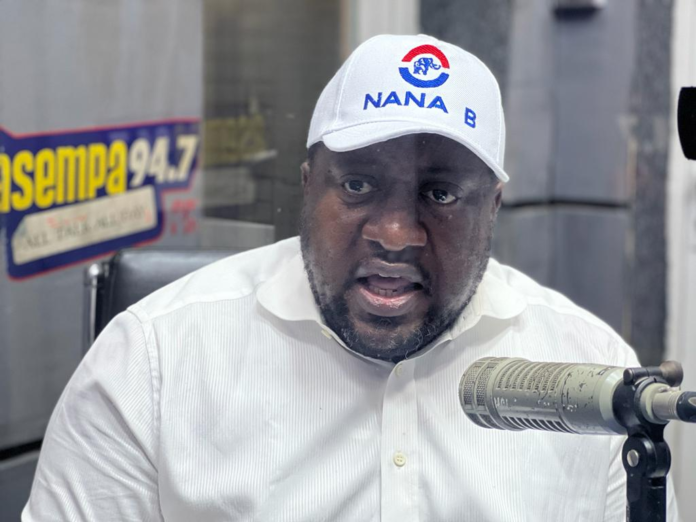 According to him, Nana B, as he is affectionately called, is a neophyte when it comes to political organisation.

“Nana he has always been behind Yamin. He was my junior in Prempeh College and he will continue to be my junior. Nana Boakye cannot match me,” he said in an interview on Adom FM’s morning show, Dwaso Nsem Monday.

After his election at the just ended NDC National Delegates Congress, Mr Yamin said the delegates “made a good choice”.

As someone who has been on the political ‘battle field’ with the NPP National Organiser for many years, Mr Yamin said beating him in 2024 is cool chop.

“The level of experience I have in politics, Nana B does not come nowhere near,” he stressed. 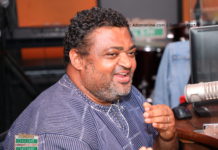 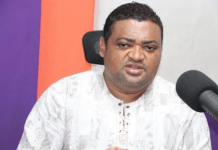 You will still lose even if … – Yamin to NPP