Nigerian side Lobi Stars has ruled out a move for Portuguese star Cristiano Ronaldo in what appears to be banter, maintaining that the club has not made any contact with the player or his representatives.

The former Real Madrid forward’s contract was terminated by Manchester United earlier in the week after the Portuguese’s interview with journalist Piers Morgans where he lashed out at Manchester United, Erik Ten Hag, and others.

Aware of the situation, the Makurdi-based side said the club has no plans to move for Ronaldo. (Tweet below)

“Please be informed that #WeAreLobi is yet to make any contact with representatives of #CristianoRonaldo following his release from Manchester United,” the Nigeria Professional Football League said in a tweet on their verified handle late Wednesday. “We wish him the best & #LobiStars will make no further comment on this.”

Since Ronaldo’s contract termination, the five-time Ballon d’Or winner has attracted interest from several clubs across the world; 14th-tier English football league side AFC Crewe were among the first to make an offer to the striker.

The non-league AFC Crewe offered the talisman a £35-a-week record deal, a sharp contrast from the reported £500,000-a-week he had with Manchester United.

“We can confirm that the club has made an official approach to sign free agent Cristiano Ronaldo @Cristiano on a one-year deal,” the club said.

“Should Cristiano accept the offer, he would become AFC Crewe’s highest-paid player, taking home £35 per week.”

While Ronaldo is with the Portuguese team for the World Cup in Qatar, he is expected to make a decision about his career after the tournament in the Middle East nation. 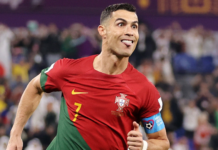 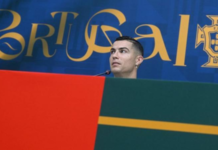 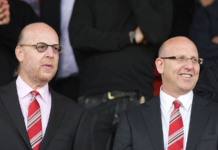 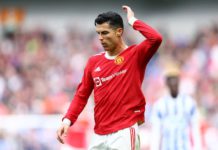