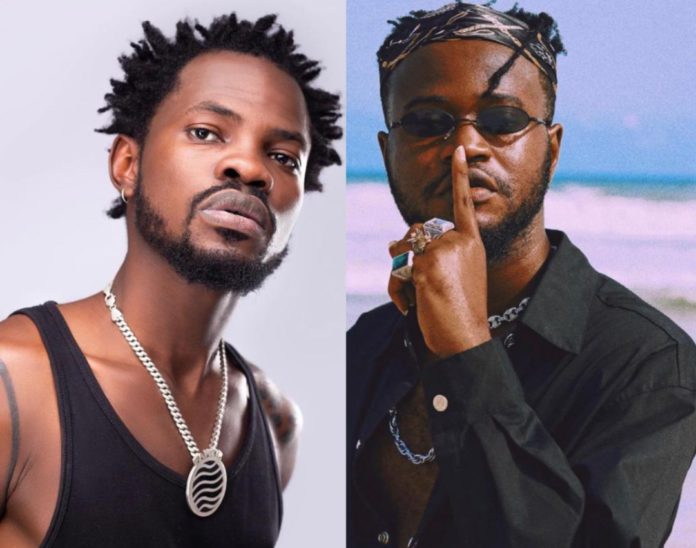 Nautyca whose ‘OK’ song featuring Michy made waves across the country says the latest with Fameye will go beyond the borders.

Taking to Instagram to share the official artwork with his followers, Nautyca said the Yaanom song, which will be premiered on Friday, January 28, 2022, reminds him of God’s blessings in his life.

According to Nautyca, who is rated as one of the best Ghanaian rappers from Takoradi, the song will go a long way to cement his career against those who wished for him to fall down from the success ladder.

He wrote: New music out this Friday ft my brother @fameye_music . This song will always remind me of how far the lord has brought some of us, even when they doubted us and wished for our downfall. #Yaanom . Anticipate for this everlasting jammm.

Meanwhile, fans are expected to follow Nautyca on his various social media platforms to form part of the early subscribers who will to listen to the song when it drops on Friday. 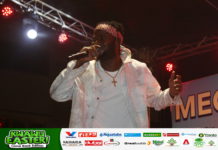