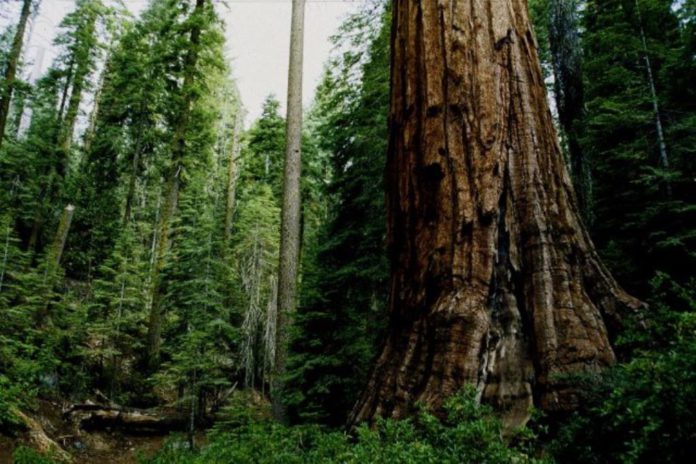 Mr Allotey’s appointment come after the sudden demise of Kwadwo Owusu Afriyie, who was the Chief Executive of the Commission.

At a brief and solemn ceremony, the Minister for Lands and Natural Resources, Kwaku Asomah – Cheremeh, who led Mr Allotey to swear the official, secrecy and allegiance oaths, paid glowing tribute to the late Mr Afriyie.

Reminiscing his experiences with the late Mr Afriyie, Mr Asomah – Cheremeh described him as someone who gave tutelage to a lot of up and coming politicians on how to engage the masses. He said Mr Afriyie left very good footprints which are the foundations on what many are building on.

He admonished Mr Allotey to continue the good works of his predecessor and also join hands with the Board of the Commission to push the Forestry Commission agenda.

In a brief remark, Mr Allotey thanked the President of Ghana, Nana Addo Dankwa Akufo-Addo, for appointing him as the Chief Executive of the Commission.

At the same ceremony, the Sector Minister also swore in Togbega Tsedze Atakora VII, Paramount Chief of the Alavanyo Traditional Area, as a member of the Forestry Commission Board. He replaced Togbega Gabusu IV, who passed on to eternal glory.