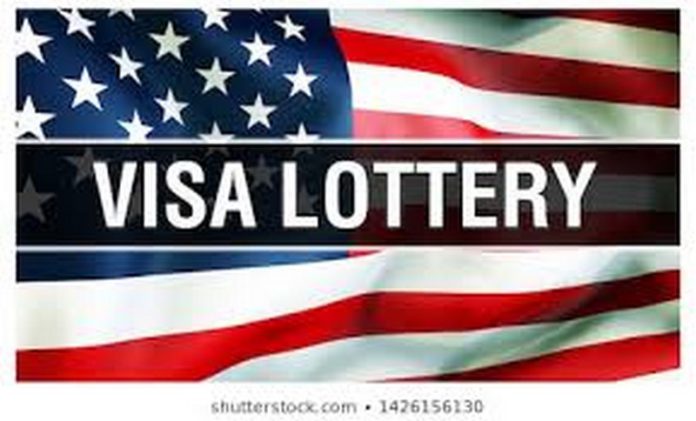 Member of Parliament (MP) for Assin Central, Kennedy Ohene Agyapong, has disclosed how he brought United States (US) lottery to Ghana and how he made a lot of money out of it.

According to him, he used to be involved in a lot of processing of immigration applications in 1995.

“I was the first Ghanaian to introduce US lottery in Ghana. I did it for my cousins and they won; because we had done the Amnesty programme, I knew a lot about immigration so I came down to fill the form for them,” he told Accra-based Citi TV, monitored by Adomonline.com.

The controversial MP also revealed how much he charged looking at how lucrative the process was.

He revealed that he made a fortune out of the fees he charged from the immigration application fees which made him earn $1 million.

Mr Agyepong said people who don’t have any knowledge about his background jump into conclusions as far as his wealth is concerned.

“When people don’t know your background and think you are a drug dealer it’s so painful,” adding that “I won the elections in 2000 at Assin Central because I took 1,000 people to the USA at the time.”

Kennedy Agyapong explains his source of wealth in this edition of Upside Down Show on Citi TV which airs every Sunday at 7pm. #CitiTube 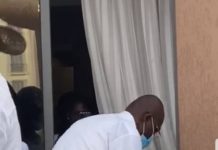