The photos have revealed the striking resemblance between the actor of the popular TV series, Efiewura and his children.

Though Mr Karikari has kept his family issues private from the media space, her daughter has been identified as Asantewaa, who happens to be a tiktok star.

However, much is not known about his son.

His daughter, Asantewaa, took to her Instagram page to share the adorable photos which have earned the family praises and expression of love from followers. 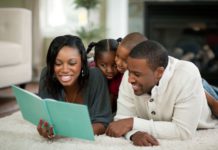 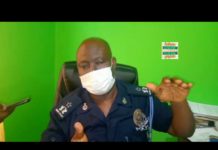 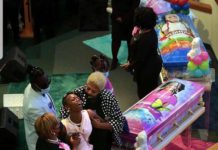 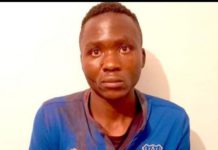