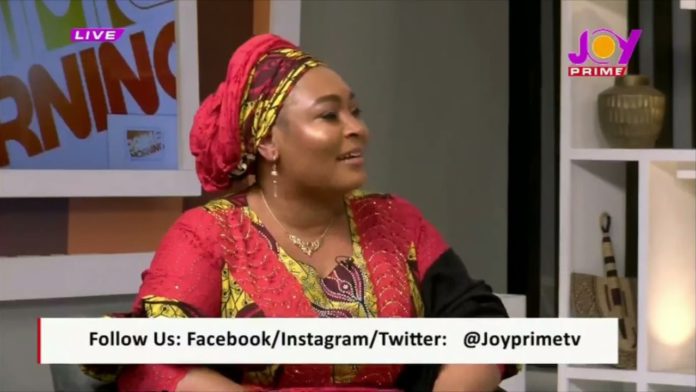 The Chief Executive Officer of the Microfinance and Small Loans Centre (MASLOC), Hajia Abibata S. M. Zakariah, has described as inconsistent and unfortunate allegations that she used state funds to campaign during the 2020 NPP parliamentary primaries.

Investigations by CDD-Ghana’s Corruption Watch arm alleged that the then MASLOC Deputy CEO breached the provisions of the constitution when she distributed public funds to supporters of the governing NPP in Yendi, her constituency.

But speaking in an interview on Prime Morning on Monday, Mrs Zakariah dispelled the allegations on grounds that they lacked merit.

“My crime was that I disbursed funds to people of Yendi; excuse me, Yendi is part of Ghana. It was unfortunate because for me, I thought they [CDD-Ghana] were not consistent.”

“I didn’t feel aggrieved but I thought they didn’t do a good job because if you say undercover, this was something I did in the glare of the public,” she stressed.

She also indicated that Yendi was not the constituency with the largest number of beneficiaries as the investigations alleged.

“Yendi wasn’t the only place I disbursed funds. Even that time, there were photos that were circulated with my former CEO when we went to the Ashanti Region, Kumasi Central Market, and we did same.”

“What I expected from CDD was a kind of encouragement and not discouragement,” she told hosts Emefa Adeti and Benjamin Akakpo.

The Centre has been championing a drive to expose the level of political funding and financing in the country, especially during elections.

Experts, following the just-ended elections, have raised concern over election financing and its propensity to affect the playing field as far as campaigning is concerned.

Hajia Zakaria reasoned with persons who think the country must take a critical look at the issue.

“I don’t think it is appropriate and something, immediately, has to be done and when I say it, I say it for all parties in Ghana [because] when we are going for elections, it must come with money.”

“Money should not be the determining factor for you to choose someone. If we don’t look at that aspect, it will come to a time that even in Parliament, instead of having quality, we’d just have quantity,” she hinted.