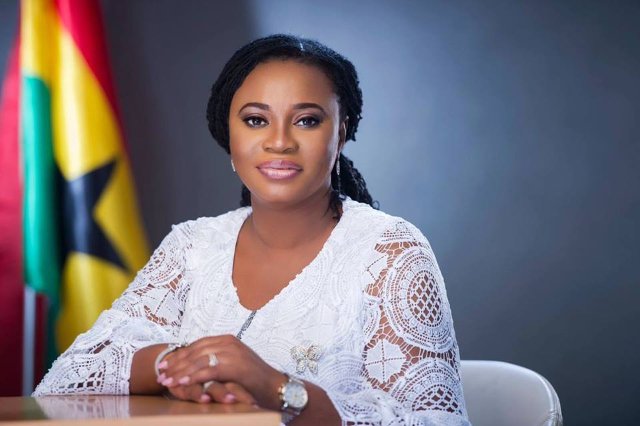 It has emerged that Mrs Charlotte Osei, Chairperson for the Electoral Commission (EC) sought for clearance from the top hierarchy of the Ghana Armed Forces before declaring then presidential candidate Nana Akufo-Addo, President-elect of the Republic of Ghana.

In his book, the award winning freelance investigative journalist, revealed that Mrs Charlotte Osei phoned former president Mahama, requesting him to find out from the military high command whether it was safe to go ahead with the declaration of the results.

Manasseh also revealed in the book that President John Mahama met with the top commanders of the military before conceding defeat.

“At that meeting, the Military High Command briefed the president and his team about the mood in the barracks, which was that the soldiers generally welcomed the change of government,” the book says.

“There was a meeting between President Mahama and the top hierarchy of the military at the president’s residence before he conceded defeat. The solders at that meeting were the CDS (the highest officer of Ghana’s military), and the commanders of the Army, Airforce and Navy. President Mahama, as the Commander-in-Chief of the Ghana Armed Forces, was there with his chief of staff, Julius Debrah, and leading members of the NDC. 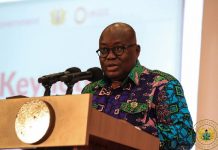 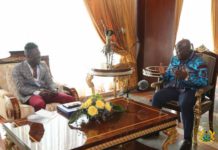