A heated argument between two lovers, Abena Ataa and Akwaboah, over farmland has ended in the former hospitalised at Amenfi Central.

The woman said their initial exchange was over the position of her skirt, which she added ended in her boyfriend, Akwaboah, punching her.

The lover, who wanted to appease her man after the fight, stated that she prepared a meal, only for Akwaboah to dispose it all off in a bin, including her portion.

That, sharp-tongue Ataa, as she described herself, triggered her to display, forcing her boyfriend of six-years to call for a breakup.

“He said he was done with me and wanted his share of the farmland that we jointly work on. I objected because I already had my farm before meeting him, he only helped with labour. He then suggested I sell the harvest so he takes his share of the proceeds, but that did not make sense to me,” she said.

After reaching a deadlock, Madam Ataa said Akwaboah tried to drink a poisonous substance, but she sweet-talked him out of it, only to be his next target.

She added he pounced on her with a cutlass and slashed her like “he was slaughtering an animal”, until she was drenched in blood.

It took her screams for help before a neighbour arrived at the scene and transported her to the hospital.

Akwaboah is currently at large. 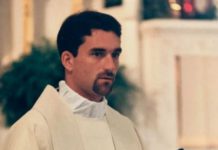 I was sexually abused by a priest, then I became a priest 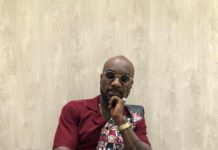 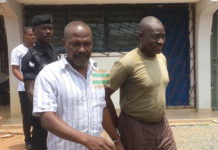