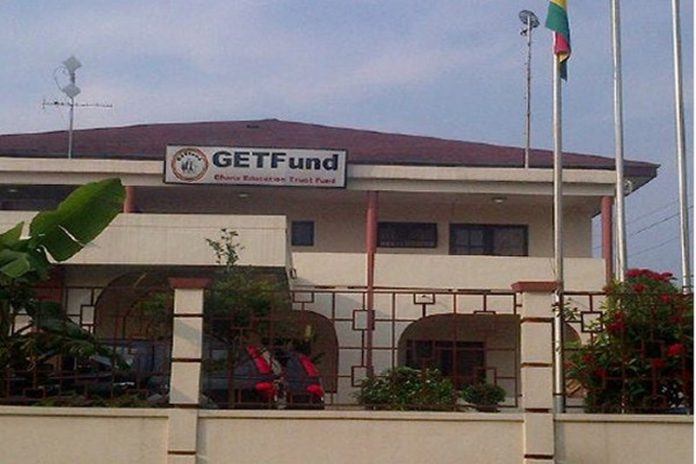 A former Director of the Ghana Education Trust Fund (GETFund), Sam Gariba, has denied any wrongdoing in the manner in which scholarships were administered during his tenure in office.

Mr Gariba who served as Administrator of the Fund between 2012 and 2016, said he followed existing procedures in awarding scholarships during his tenure and did not invent any format.

Speaking in an interview on Accra-based Citi FM, Mr Gariba said he couldn’t be surcharged because he worked with due diligence, adding the findings contained in the much-discussed Auditor General’s report were unfounded.

“One was chaired by Professor Mills; he is dead. He knew about everything through the board. How can the Auditor–General reach such a scandalous conclusion, what is their stake,” he fumed.

According to him, the Audit report only dealt with files available with no persons who could testify to how the scholarships were awarded.

Mr Gariba’s comment comes after a performance audit conducted by the Auditor General on GETFund revealed that some politicians and influential people in Ghana benefited from scholarships meant for brilliant-but-needy students.

The report covering a period between 2012 and 2018 also indicated the outfit largely circumvented processes in the award of scholarships.

Man covers his tricycle with mosquito net to protect himself against...