The AC Monza forward married the 34-year-old in 2016 but rumours of their separation have been frontpage tabloid news in Italy for over a year.

The AC Monza forward took to his social media page to announce he has ended his relationship permanently but will remain close because of their son Maddox.

“After a period of separation, we have decided to terminate our relationship permanently, in full respect of each other’s positions and in complete serenity, while we remain an important reference point for the growth of our son Maddox,” he said.

Melissa also posted a similar message on Instagram, thanking him for their relationship.

Both of Boateng’s marriages have now ended in divorce. His first marriage to Jennifer ended in 2011 and she currently lives in Berlin with his first son Jermaine Prince Boateng. 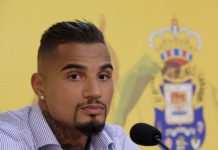 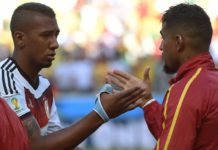 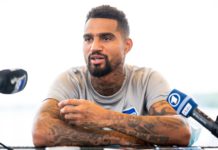 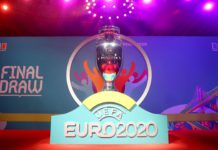 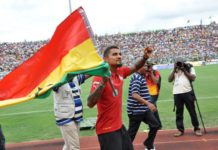 I am proud of my decision to play for Ghana – Boateng