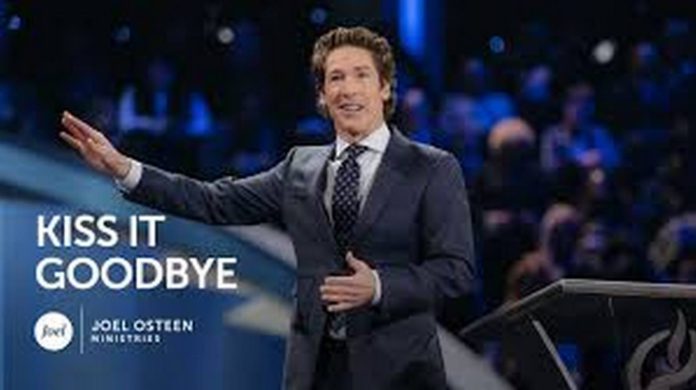 Renowned American pastor and author, Joel Scott Osteen, in his message to the world has urged people not to worry over naysayers because they only make people lose focus in life.

According to Pastor Osteen, society mostly tries to oppose people mainly because of their success level and status in life.

The motivational preacher in series of tweets urged people to take the criticisms rather as a compliment.

“No one talks about people who are not doing anything or even discrediting someone without influence,” he said.

Meanwhile, most twitter users have been quick to comment on the thread of messages with many applauding him on the motivational words.

Another read: “When people cut you down or talk behind your back, remember they took time out of their pathetic lives to think about you.”

Read the tweets below:

Get rid of the distractions. No more living to please people, no more worried about what others think, no more fighting battles that don’t matter. It’s time to get focused.

Nobody talks about people that aren’t doing anything. Nobody tries to discredit someone that has no influence. Take it as a compliment.

Everyone has a right to have their opinion, and you have the right not to agree with it. No matter what you do, some people are not going to understand. Start running your race. Follow what God put in your heart. 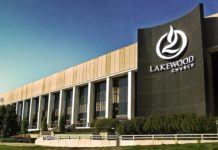