Comedian and presenter, Kwaku Sintim-Misa (KSM), has made an interesting assertion in a tweet he posted on social media concerning people who are religious.

According to him, he is used to thinking rationally to the extent that it makes it hard for him to subject himself to religion.

He tweeted: Most religions hate logic. That’s why I can’t stand them. I am used to thinking logically.

The outspoken public figure has on many occasions registered his detest for “fake” pastors who tend to deceive their church members to milk them.

Hope is the hottest & fastest selling commodity now. That’s why many Pastors have studied how to package it and sell it. The demand is so high and the product is addictive. You can never buy enough hope. These Pastors are smart marketers o.

Meanwhile, when some of his fans disagreed with him concerning the post, he replied to reiterate his claim.

What KSM fears more than Covid-19 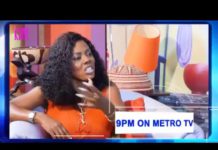 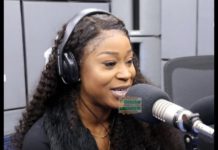 Video: Efia Odo opens up on her ‘true’ religion