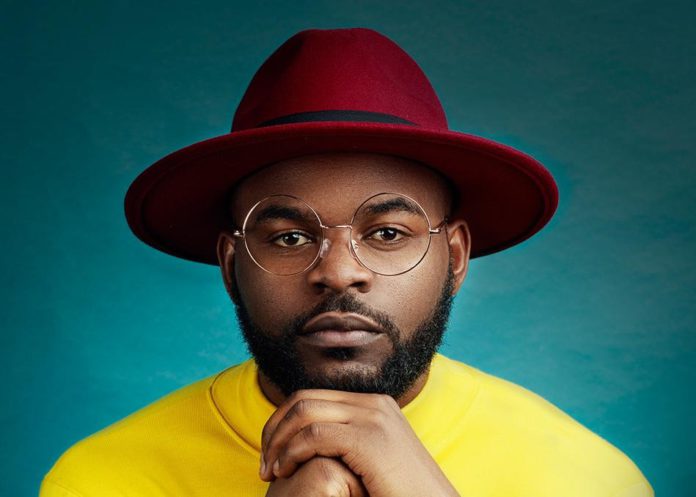 Celebrated entertainer and lawyer, Folarin Falana known in showbiz as Falz has revealed he has never been romantically attracted to a woman.

In his 30 years of existence, Falz said he has never said the popular ‘I love you’ to any woman.

The singer said in the university, he never succumbed to peer pressure and did not engage date any woman.

Otherwise known as Falz the Bad Guy for his romantic lyrics and sexual mannerisms, he said his craft is basically a figment of his imagination.

He made the revelation in an interview which shocked the host and the many listeners.

Falz was rumoured to be in an amorous relationship with songstress Simi but that chapter was closed when Simi tied the knot with Adekunle Gold.