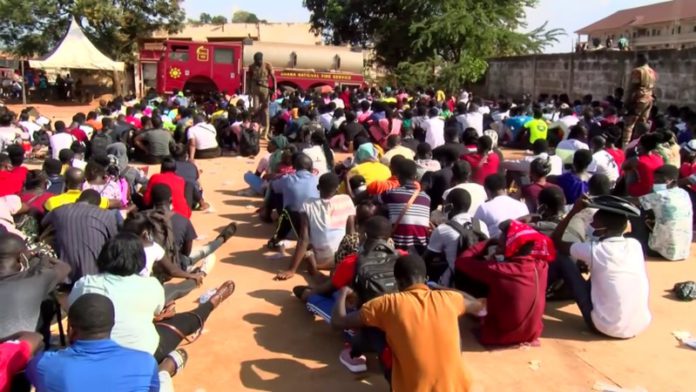 “I have seen some of the challenges surrounding the recruitment. The last time we advertised, the numbers were so large and the stress was unbearable so the Council of State invited me for us to look at a way forward.

“We decided with the heads of institutions that they should try and use the data they have during recruitment but parliament said that was not right and I gave them my word that we are going to advertise and the things that came out after the advertisement were expected and I have called the heads to try and do something about it because the numbers were still great,” he said.

He said the government will still recruit but will make way for the private sector to be able to recruit to help reduce the pressures but while at it, his outfit is prepared to take complaints and deal with them to see the way forward.