Ghanaian singer, Noella Wiyaala, popularly known as Wiyaala, has finally set the records straight on rumours that she got married in a private ceremony.

Speaking in an interview on Adom TV’s Ahosepe entertainment show, the singer said she is yet to get married but made it clear that she has a boyfriend.

According to Wiyaala, she cannot be acknowledged because she hasn’t gone through the traditional marriage rites of her tribe to be seen as such.

When the host, Sister Sandy, asked if she was truly married, Wiyaala simply replied: I am yet to get married but I have a boyfriend.

Reacting to reports that circulated that she tied the knot in a private ceremony with few family members present, the Afro-pop singer-songwriter indicated that there was a bit of truth in there, adding that “because I haven’t gone through the process to say I am officially married.

“My family said they don’t recognise what happened. For them, they will still accept any man who comes to them to ask for my hand in marriage because I haven’t done the introduction properly.

“They will have to take me around the whole village to show I am married. For now, I am as free as a bird but on the English level I am kind of married but the man will have to send the cola nuts to do the proper knocking.” 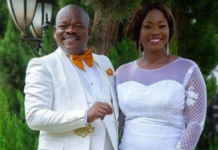 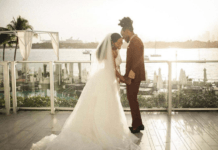 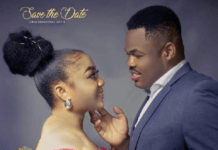 We fell in love, got married within 3 weeks – Regina Daniels’ husband