Ghanaian Afro-pop singer and songwriter, Noella Wiyaala has said she will not give any industry player the opportunity to frustrate her over her choice of music.

Her statement comes at the back of entertainment pundit, Arnold Baidoo’s claim that Wiyaala’s presence cannot be felt in Ghana.

But, replying Mr Baidoo, Wiyaala, told Joy News that such comments have cost her some money-making opportunities and recognition.

The pained artiste warned such pundits against downplaying her talent on their shows because the comments send potential clients who would opt for her away.

“People come into the country and when they need people like me to grace their occasions, some industry players downplay me. Such comments make people feel like I don’t care about the industry so I’m exempted when organizers are looking for artiste for shows,” she said.

The effects of such negative comments, she said can push people into suicide hence her decision to speak up against them than harbour the resentments and grievances.

When asked why she is finally speaking out, Wiyaala said she hither-to did not want to be seen as bitter but the negativity was beginning to impact her life, brand and music.

She however insisted that she was not an artiste for the masses hence she will not tow the ‘sexually-revealing’ line some industry players expect before promoting female artistes. 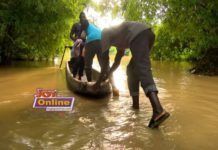 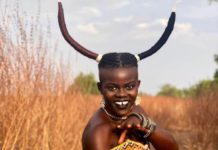 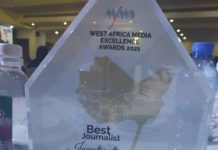 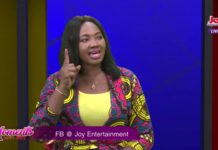