Rufftown Records manager, Ricky Nana Agyemang, popularly known as Bullet, has taken to social media to mourn his uncle who just passed away.

Narrating the cause of his death, the music producer, who managed Ebony Reigns before her demise, said his uncle died due to his locked-up funds at embattled gold-trade firm Menzgold.

Bullet wrote: Sad news I just lost my uncle because of his locked-up funds at Menzgold. So are we going to sit aloof and watch the sweat and hard-earned money of innocent individuals being locked up with no proper surety of payment? R.i.p uncle yaw [SIC]. 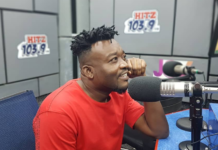 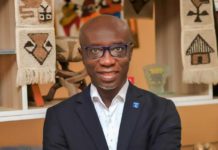