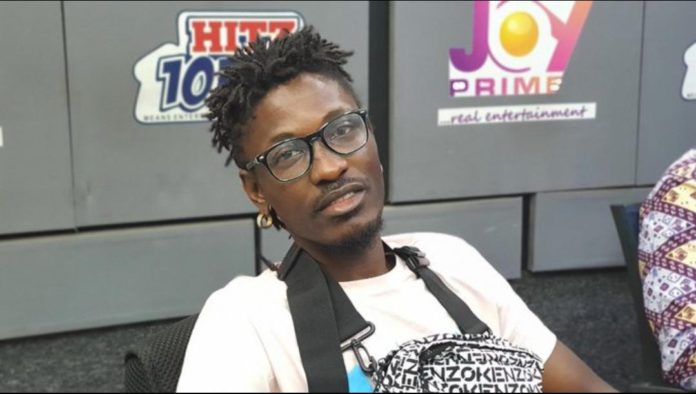 Legendary Osu-based rapper, Nii Addo Quaynor, better known by his stage name as Tinny, has revealed he is unperturbed by allegations he is gay or a womaniser.

Aletse, as he is otherwise known, revealed he used to be concerned about the damning allegations when they first popped up, as he was a family man.

According to him, his daughters see him as a role model, hence his decision to publicly clear the air on his sexual status – he is heterosexual.

In an interview with Kwaku Manu, Tinny revealed his four daughters laughed over the news when it made major headlines.

“They know what I can do and what I cannot do so when some issues pop up, they urge me not to even bother and laugh it off.”

He revealed sometimes the news is brought to his notice by his children who are socially active, but their reaction has convinced him his children pay no dust to what he said is bogus.

On allegations he is a womaniser based on the fact he welcomed his four daughters with three baby mamas, Tinny said his children are not oblivious to the fact that he is a loverboy.

Tinny indicated his children undestand the dynamic of showbusiness and they can differentiate his actual lifestyle from industry-imposed ones. 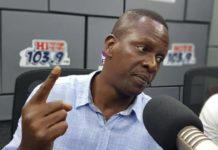 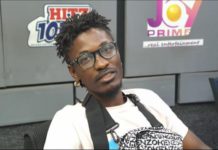 Tinny opens up on allegations of being gay [Video] 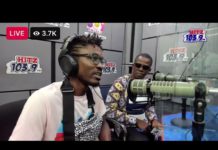 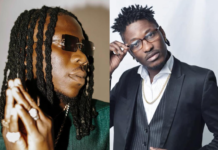 I don’t see myself working with Tinny anytime soon – Stonebwoy 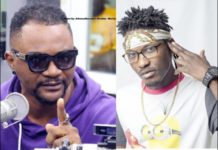 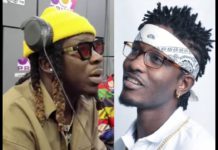