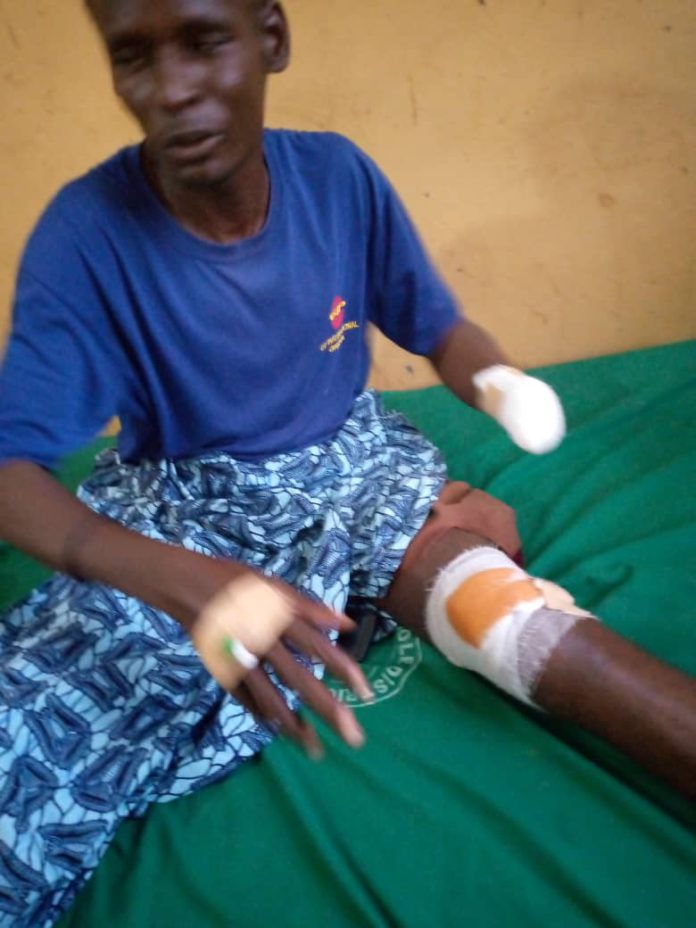 A resident of Bole, identified as Amale Gbole, escaped death when his younger brother descended on him with a cutlass.

Amidu Gbole, a herdsman, is said to be staying in the same house with the victim and his family, and no prior misunderstanding had ensued.

Narrating his ordeal while on admission at the Bole Government Hospital, Amale said he was indoors alone when he felt a sharp pain on his head after being hit with a stick.

He said it became apparent to him that his brother was attempting to kill him when he brought out a cutlass to perpetuate his abuse.

Before he could get up after a first fall, Amale said the suspect targeted his neck before flinging the cutlass, but he was quick enough to block it.

Luck, however, run out on him when his attacker flinged the cutlass for the second time as it landed directly on his wrist, chopping it off in the process.

He said his screams attracted neighbours who came to his rescue, while Amidu escaped on his motorcycle.

“He did not succeed in killing me but I’ve now become disable,” Amale said amid tears.

He has appealed to the residents to locate his brother’s hideout and report him to the authorities for the law to take its course. 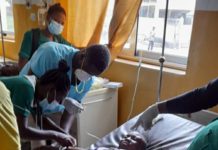