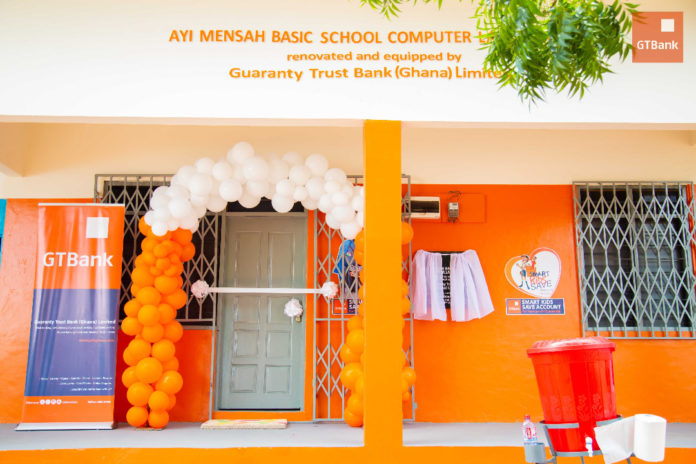 The school, which was established in September 2006, and currently has a student population of over 700 pupils, had limited access to computers for their studies.

Speaking at the commissioning and handing over ceremony, the Divisional Head of General Internal Services, GTBank, Iris Richer-Addo stated the project is to reaffirm the bank’s commitment to equip youngsters with adequate ICT skills.

An ICT teacher, who applied and was rewarded with the GT Bank donation told Adomonline.com prior to the request, the school could only boast of two computers for the entire student populace.

ICT, he said, is more appreciated when practicalize, but the two lower version machines made more theory the school’s only option.

As a result, individual performances in the Basic Education Certificate Examination (BECE), which was barely started two years ago, were relatively low.

“Even when we gave the pupils access to the two laptops, they were afraid. Most of the students had not even seen computers, felt it before so they were kind of reserved at first. We had to encourage them to use it,” he confessed.

Also present was Head teacher of the school, Anto Ofosu-Essel, who was grateful GT Bank did what the District Chief Executive (DCE) could not do, despite series of clarion calls made to the office.

However, he hinted the donation has lightened the weight of the school’s burden on his shoulder, with library and fencing still a major problem.

“The school is in a deplorable stage; for now, we need a library. Besides that too fencing of the school; you see animals encroaching on us in the school and it affects teaching and learning.”

He is therefore calling on government authorities and private entities to come to the school’s aid for the benefit of future leaders. 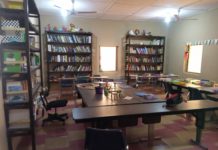 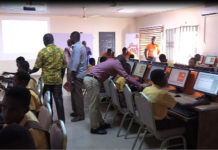